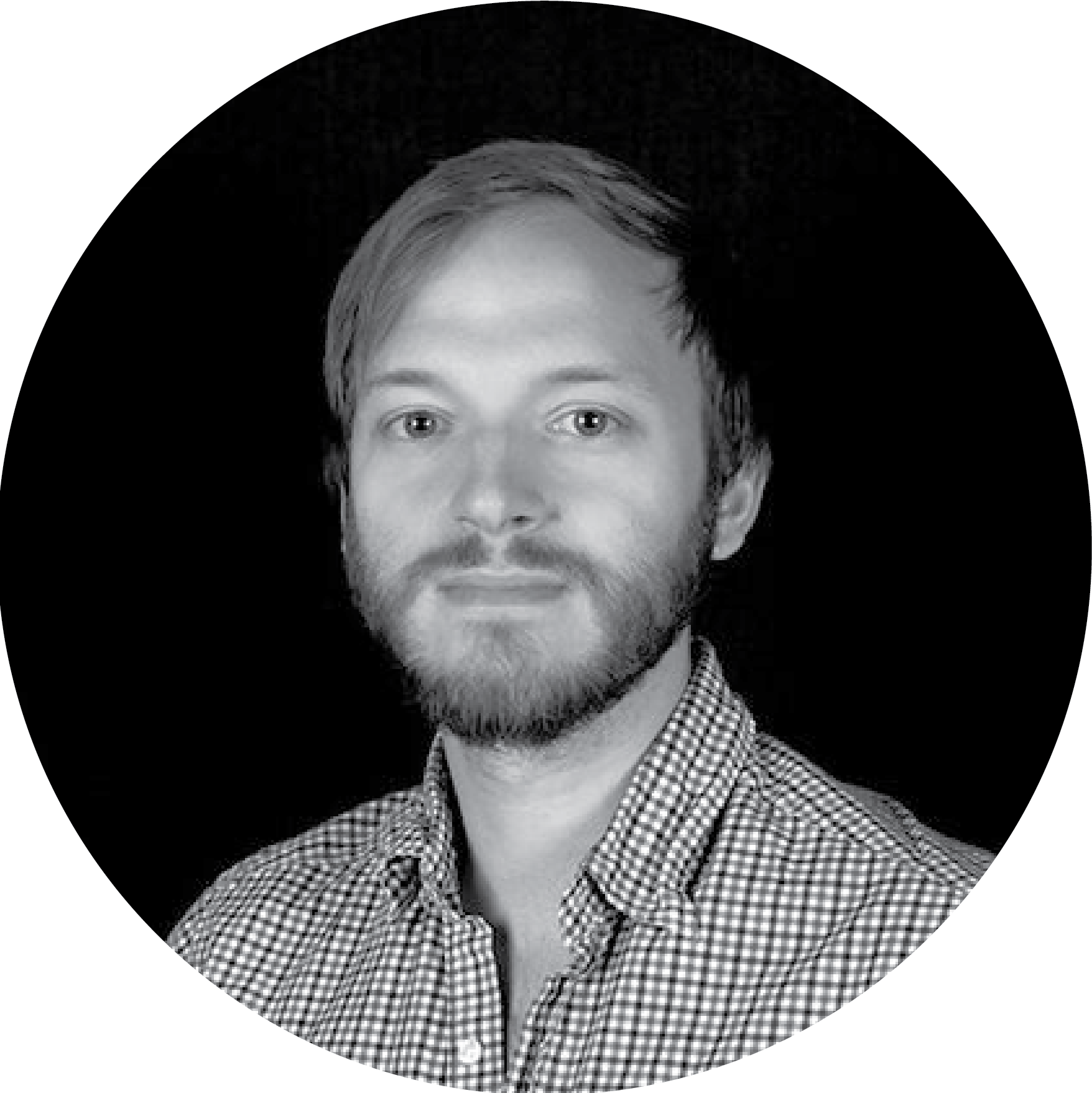 I am a neuroscientist and engineer
studying the neural control of behavior
and developing neuroprosthetics. 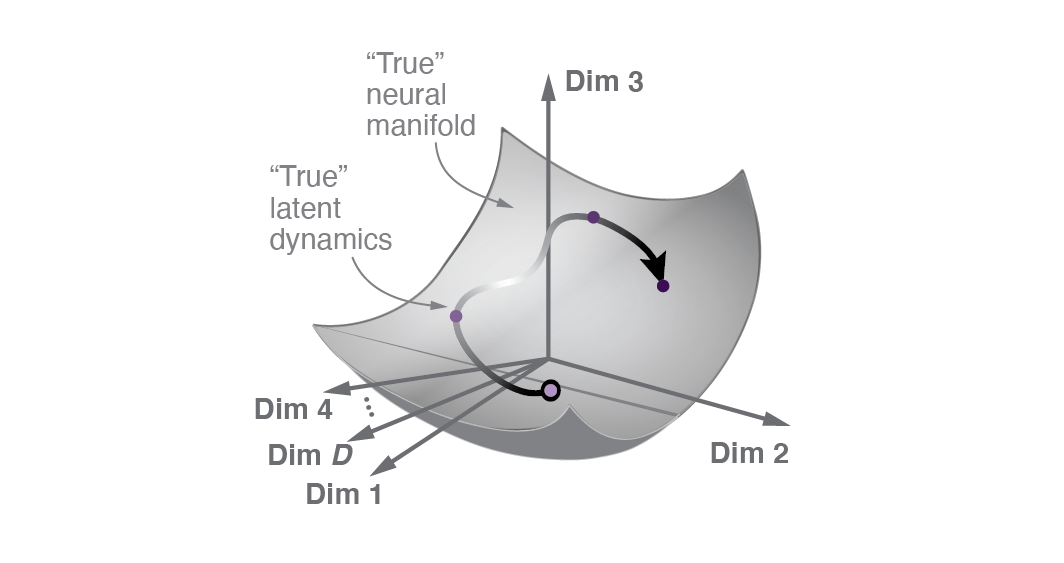 Long-term stability of cortical population dynamics underlying consistent behavior
Nature Neuroscience (2020)
We showed that latent dynamics in the neural manifold across three cortical areas are stable throughout years of consistent behavior, and posit that these dynamics are fundamental building blocks of learned behavior. 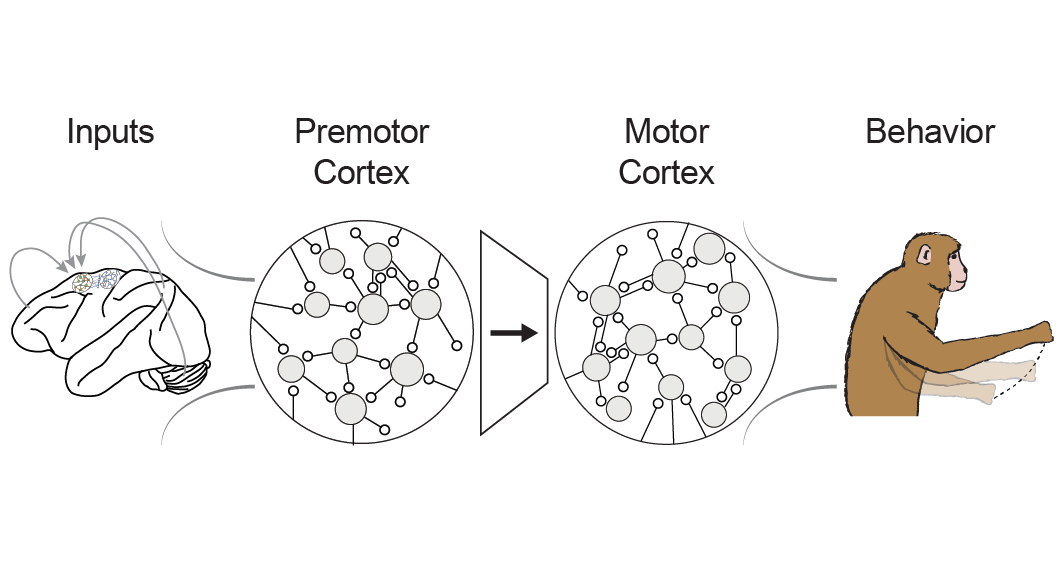 A neural population mechanism for rapid learning
Neuron (2018)
I proposed a neural mechanism to rapidly develop new motor output by leveraging the intrinsically higher dimensionality of cortical regions compared to the behavioral output.

Neural manifolds for the control of movement
Neuron (2017)
We formalized the "neural manifold" framework as an approach to better understand how populations of neurons in the brain generate behavior.